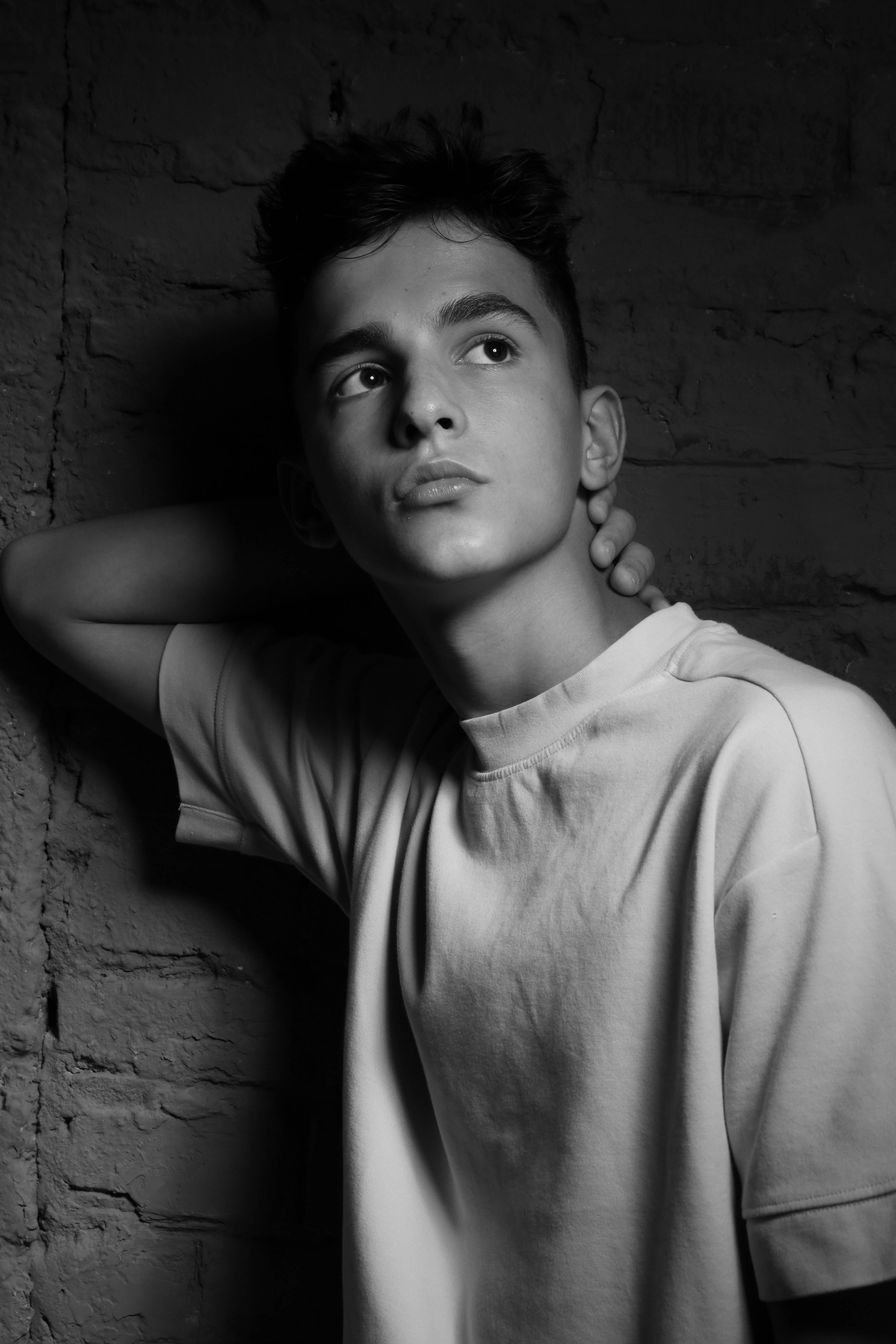 Followed by nearly 46k on TikTok and 26k on Instagram Petar Aničić is a real rising star and a good example of the ambitious young man with multiple talents. Fluent in English and keen on languages overall Petar was chosen to represent Serbia at the Junior Eurovision Song contest in France 2020. Although his performance was in Serbian, he wanted to introduce the song to wider audience so he sang it also in English, Spanish and Polish which are, with German, the languages that he is diligently learning and practicing. He also took part in the at the moment most popular Disney’s animated movie Luca where he voiced Alberto, but this isn’t the only Disney project he was engaged with. Although only 15 years old, he is a member of the unicef ​​youth committee and he is invited to give speech for their new Mental Health platform forum in October.