Models Inc. agency is focused on discovering talented young women and men and developing their potential to the maximum, in order to best prepare them for a top level modelling career in the fashion industry

Models Inc. is a unique, as it is led by a supermodel Danijela Dimitrovska Amidžić and one of the first and best fashion agents in the region, Mirjana Udovičić.

The Ladies unselfishly share their knowledge and rich experience with young girls and boys who have potential and see themselves in the modelling business.

Models Inc. organises international castings in Belgrade for their models and they bring international scouting directors. In addition to recognising talents and placing them to the top agencies in the world, the team Models Inc., led by their own experience, works thoroughly on preparing and educating girls and boys for a professional modelling job. Knowledge and experience can be best transferred by someone who is the best in the business, and that is what makes Models Inc. unique. 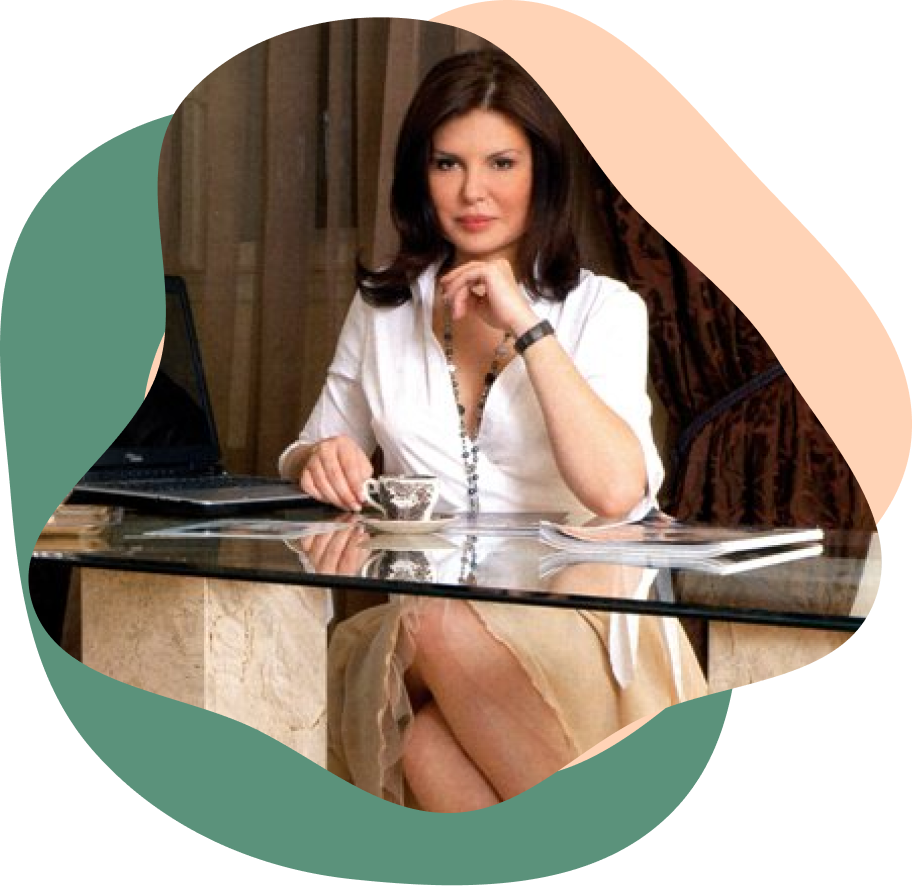 Mirjana Udovičić is one of the first and best agents in the region, with 30 years of her career at the top of the international modelling scene. She launched and led the careers of the most famous Serbian and Montenegrin models, Natasha Vojnovic, Emina Cunmuljaj, Ana Mihajlović…including the careers of current partner Danijela Dimitrovska Amidžić and Marija Vujović Vukčević.

In her rich business experience she has worked with the legends of the fashion business John Casablancas and Gerald Marie.

Mirjana Udovičić has been a partner of Elite Model Look Contest for 25 years and the friend of the most influential people of Elite Model Management.She is a close associate and friend of the world's best agents , photographers as well as many other top people in the fashion industry. 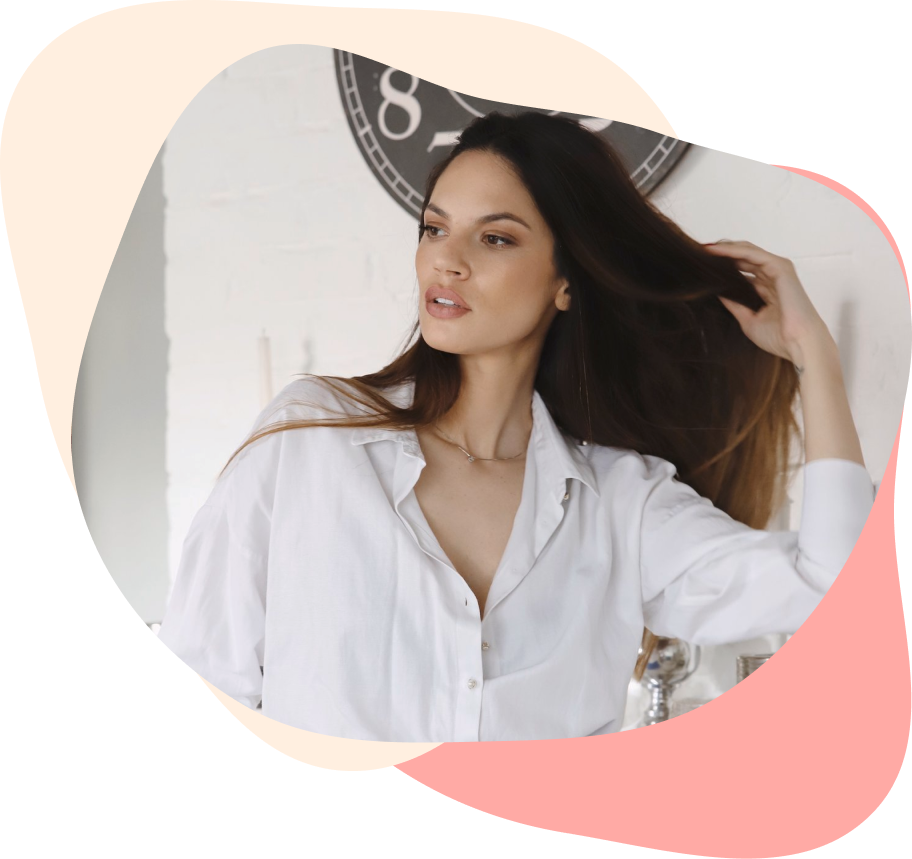 Danijela Dimitrovska stepped into the world of fashion at 16. winning the Elite Model Look contest.

After participating in the world selection, this beautiful brunette enchanted the world's fashion experts and began her career in the European fashion capital of Paris, and after only a few months, she found herself in New York, where she lived for 10 years.

Danijela Dimitrovska was the star of the fashion weeks in Paris, New York, Milan, wearing the designs of the most famous designers: Louis Vuitton, Dior, Sonia Rykiel, Armani, Vera Wang.

Danijela is the favourite model of Stella McCartney, who said for Danijela that she is a beautiful, urban, smart woman, and the personification of her creations and design.

Danijela is also the favourite model of the elite New York fashion scene, and she has started cooperation with the world's most famous brand – Victoria's Secret.

Her beautiful face adorns the covers and editorials of the most influential fashion magazines: ELLE, Marie Claire, Grazia…

Marija Vujović stepped into the world of fashion at 16, through Elite Model Look contest.

She soon won the biggest fashion markets, Paris and New York, with support of her mother agent Mirjana Udovičić. She became a favourite of the most famous photographers Patrick Demarchelier, Mario Testino and Steven Meisel.

She is the first girl from the region to appear on the famous Pirelli calendar, with Naomi Campbell and Adriana Lima, and she spread the “angel wings“ at the Victoria‘s Secret fashion show.

This beautiful girl from Podgorica charmed even Tom Ford. Marija Vujović was his muse and the face of the farewell collection for Yves Saint Laurent.

Her face has graced the covers of the most famous world magazines VOGUE, ELLE and GQ magazine has ranked her among the top 10 most beautiful women in the world.

She is also a favourite of the famous duo Dolce&Gabbana. She has been their cover face for several campaigns and the leading model on their fashion shows, as well as the face of their  perfumes! 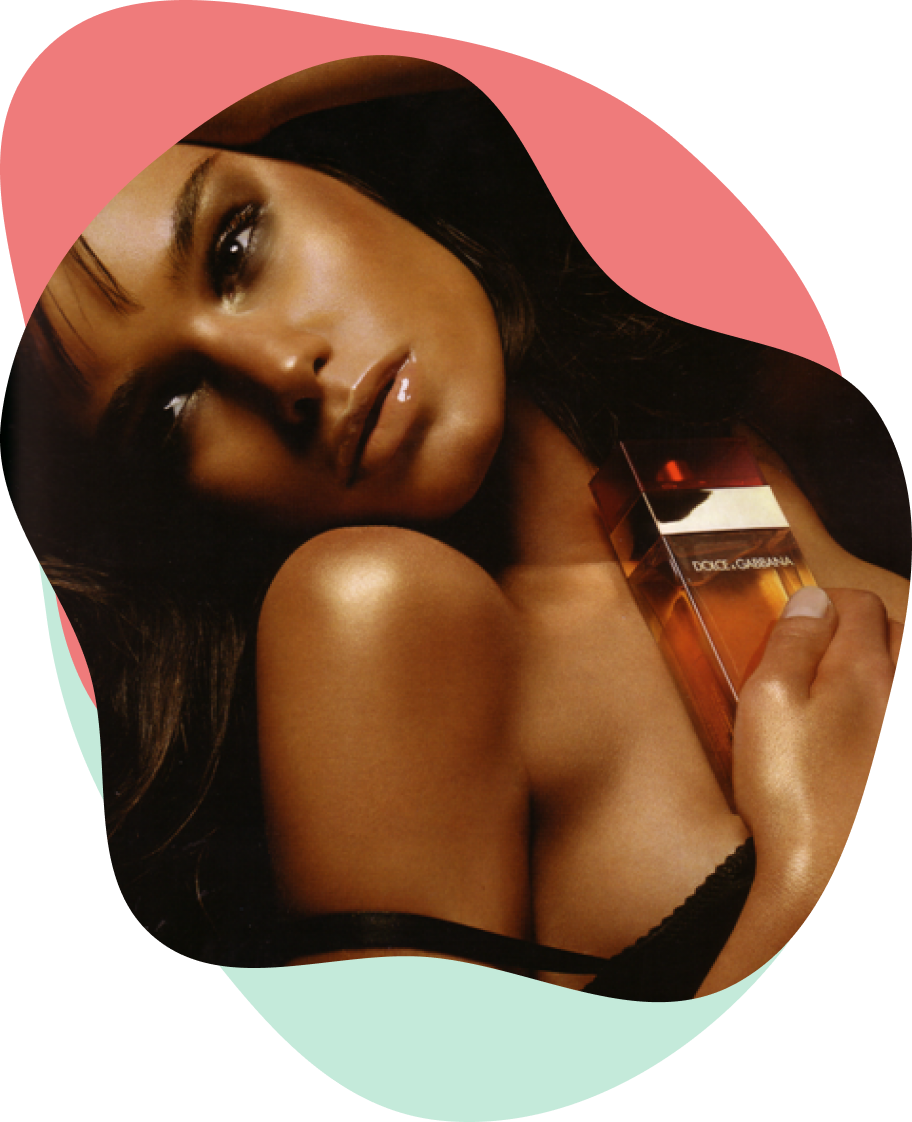