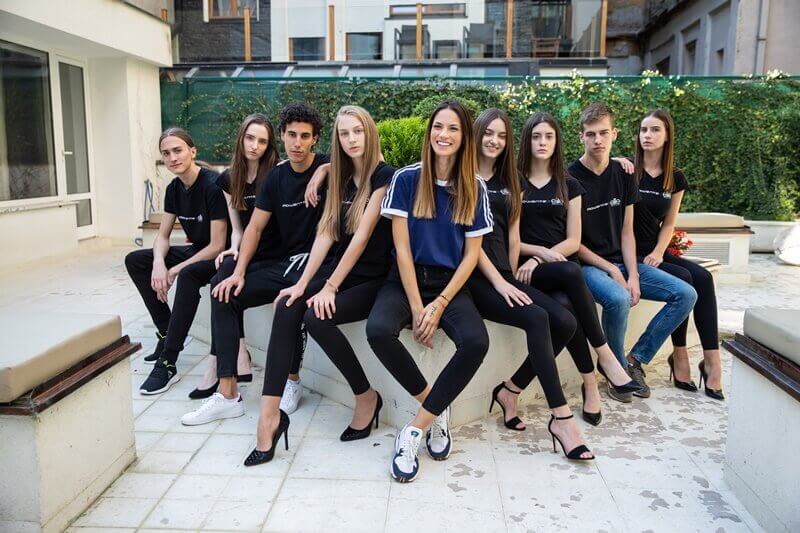 Models Inc. organized the first National Elite Model Look Boot Camp at the Envoy Hotel in Belgrade, modeled on the World EML Boot Camp, which takes place in the week before the World Finals of this modeling contest.

The mentor of the first Serbian EML Boot Camp was Danijela Dimitrovska Amidžić, and the team of experts included Nenad Janjatović, one of the founders of the online magazine Buro, Marija Đurovski, holistic nutritionist Housewife Detox, Jovanka Vajagić, yoga instructor, Nadica Lekić, make-up artist, and digital winner of Elite Model Look Serbia, influencer Jana Dačovic. She spoke about a new moment in modeling that requires activity on social networks. Participants of the EML Boot Camp and finalists of the Elite Model Look competition followed  the lecture of actress Jelisaveta Orašanin with special attention. She spoke to young girls and boys about the importance of public and stage performances, and then revealed a few tricks to them about overcoming stage fright.

The goal of the Boot Camp in Belgrade was to acquaint the Elite finalists with everything that awaits them in the fashion industry, as well as to prepare them for the announcement of winners and the world finals.

On that occasion, in cooperation with the Envoy Hotel and Marija Đurovski was organized a lunch which was attended by the most influential names of the Serbian fashion scene, where the directors of Models Inc. agencies Danijela Dimitrovska Amidžić and Mirjana Udovičić presented the finalists and digital winner Jana Dačović.

The finals of the Elite Model Look 2019 Serbia will be held on Tuesday, September 24, in the AmiG show, when the winners will be announced live.