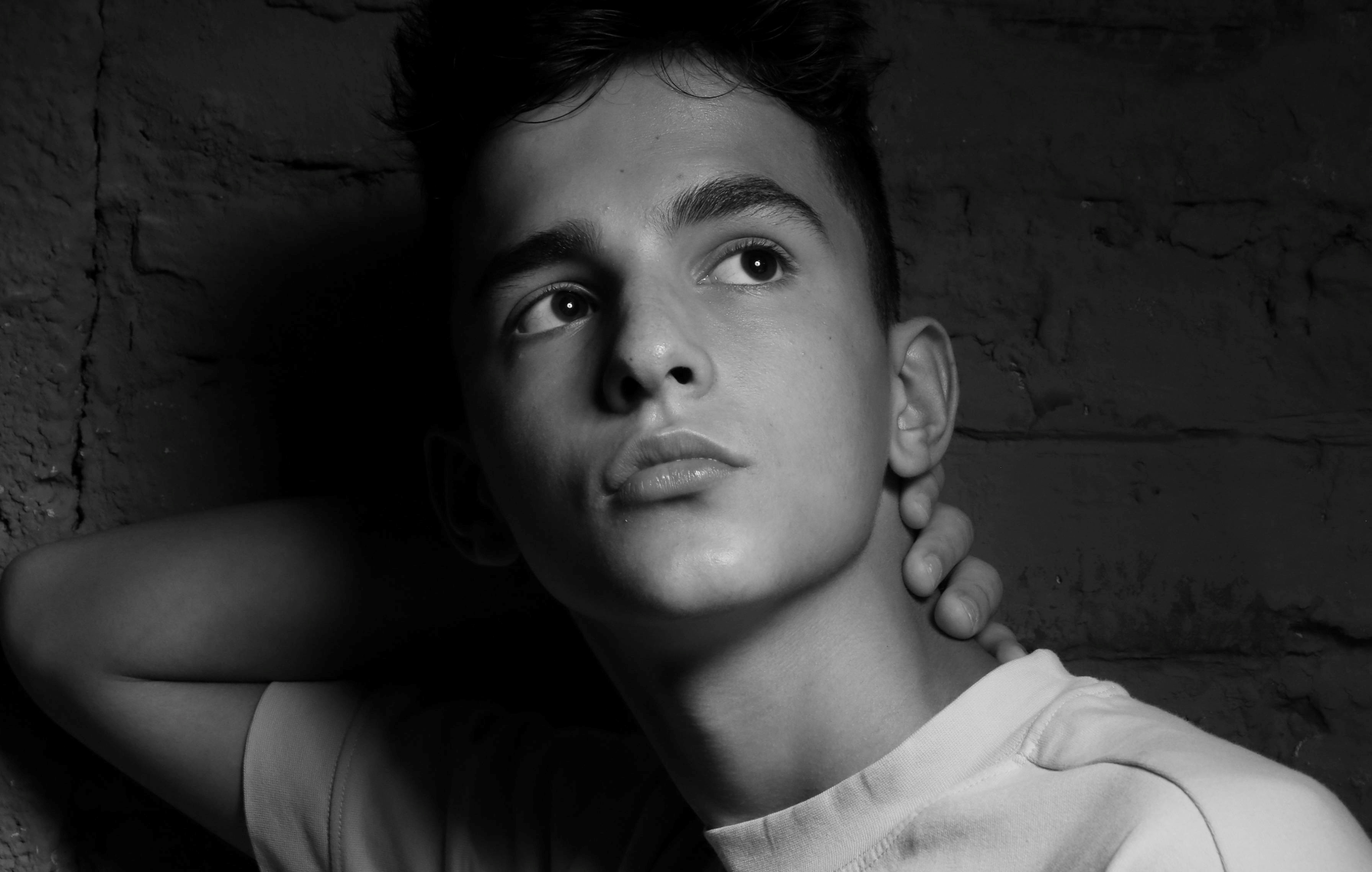 Petar has already represented Serbia at the Junior Eurovision Song Contest in Paris, and now for the second time he has the honor of representing his country at the Elite Model Look World Final.

This talented young man collaborated with Disney, where he was given the voice of Albert from the animated film Luca, he is a member of the UNICEF Youth Committee and a speaker at their tribunes.

We are sure that Petar will follow in the footsteps of the first Serbian digital winner, Jane Dačović, who signed a contract with the Elite World Digital Group, and present her talent and creativity to a world audience.

ModelsInc. EML Serbia wishes a lot of success to Petar in the upcoming election!