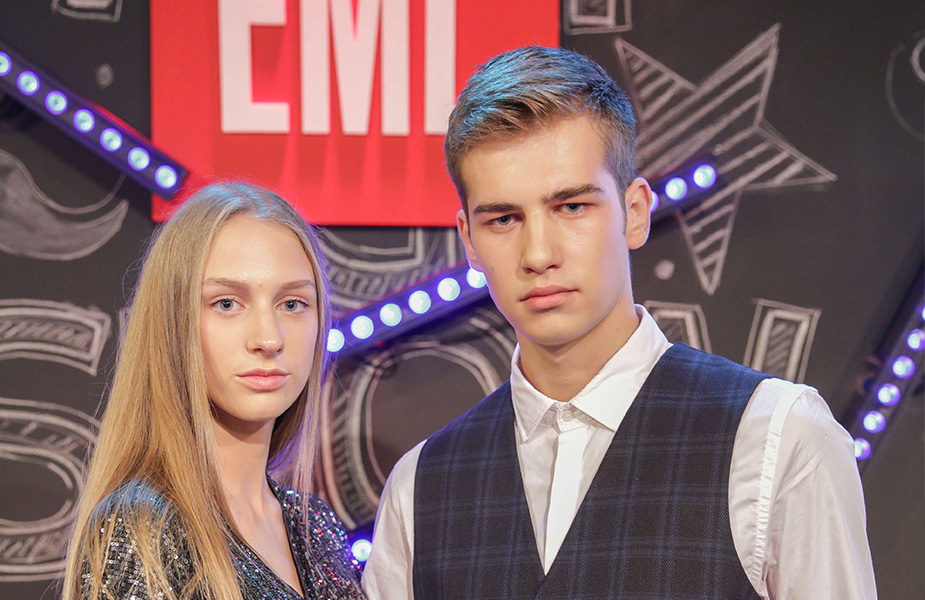 Jelena and Luka the Winners of EMLl 2019 Serbia

Seventeen-year-old Jelena Tomašević from Čačak and nineteen-year-old Luka Stojnić from Nova Pazova will represent Serbia at the most prestigious modeling competition in the world. They are the winners of the Elite Model Look Serbia contest for 2019.

The Final was held in the studio of TV "Pink" in Šimanovci, as part of the "AMI G TV show". The title was awarded to the winners by the owners of the "Models Inc." agency  Mirjana Udovičić and Danijela Dimitrovska Amidžić, under the supervision of the representative of Elite International, Sandy Mirjam Lowe, but also with the help of the popular host of the show Ognjen Amidžić.

- One of our biggest dreams came true and we will proudly represent Serbia at this prestigious world competition. We are fighters in spirit, so we hope for a good placement, as well as in the success on the world fashion scene - said the winners Jelena and Luka.

The World Final of the Elite Model Look for 2019 will be held in November, and the location has not been officially announced yet.